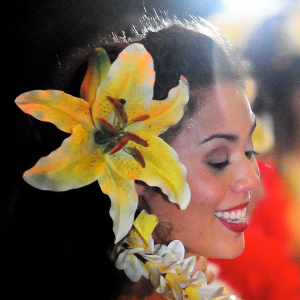 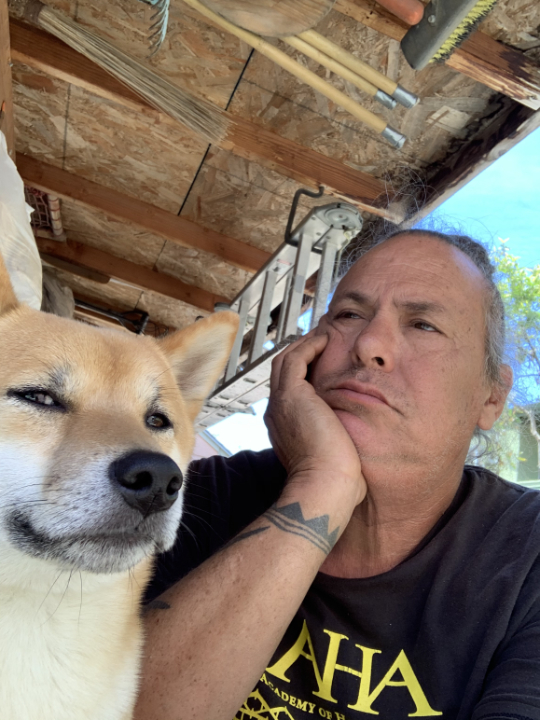 If there is one thing I have learned from living with MKH it has to be “expect theunexpected”. A busy body to say the least, he is constantly thinking of things to do or create or make. Most days we wake up not knowing what our day will entail, but we always know it will be entertaining, eventful, and most times educational.

Besides being a kumu hula and being masterful at dancing and choreography, MKH is also an extremely skilled craftsman. I’ve watched him make everything from ipus, ‘uli’ulis, paddles and kala’aus to konane boards, surf boards, and one of his prized possessions, his hand made wa’a. So, deciding to document it was probably one of those genius moments he’s known to have once in a while.

About 15 years ago I remember waking up to his voice outside my window. He was talking to someone...but who????  “Eh, ALOHA! Are you looking for something to do?...” Wondering if he was talking to the neighbors or maybe the dogs, I looked out and saw him sitting in front of our small video camera on a tripod talking to himself! Now, I’m not sure how long it took for him to think of it, but in the early hours of that morning he had decided to start his Hana Lima series.

The best is when weʻll be walking and all of a sudden hear “LET’S HANA LIMAAAA ...🎵” 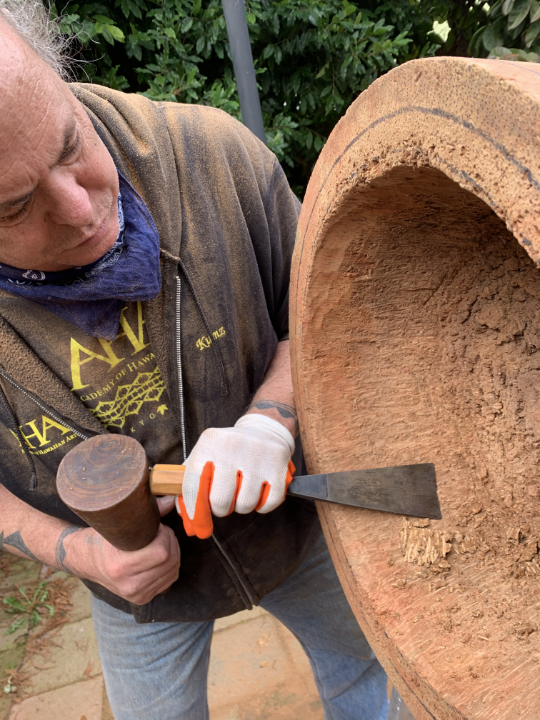 He had the idea to make a series of instructional videos. Just for the hell of it. Teaching you how to make different Hawaiian instruments. Over the next couple months I watched this man (in all of his spare time away from halau) set up each scene, practice his lines, video himself, and then sit in his office for hours on end editing each video. He ended up with a dozen videos that were posted on YouTube that soon became nothing short of an internet sensation (in our own eyes ha!). For the next several years I watched as random people would approach him at Hawaiian events to tell him they watched his Hana Lima videos or that they even had started to make their own pahu! The best is when weʻll be walking and all of a sudden hear  “LET’S HANA LIMAAAA ...🎵”How cool is that?!

We recently had the opportunity to watch these videos again with our kids. Some who were either weren’t even born yet or were too young to remember them, and all the memories of those days he spent creating and making them came back in a flash. Its pretty amazing to me after 15 years, MKH has come full circle and is making instructional videos again....the term “ahead of his time” comes to mind.... 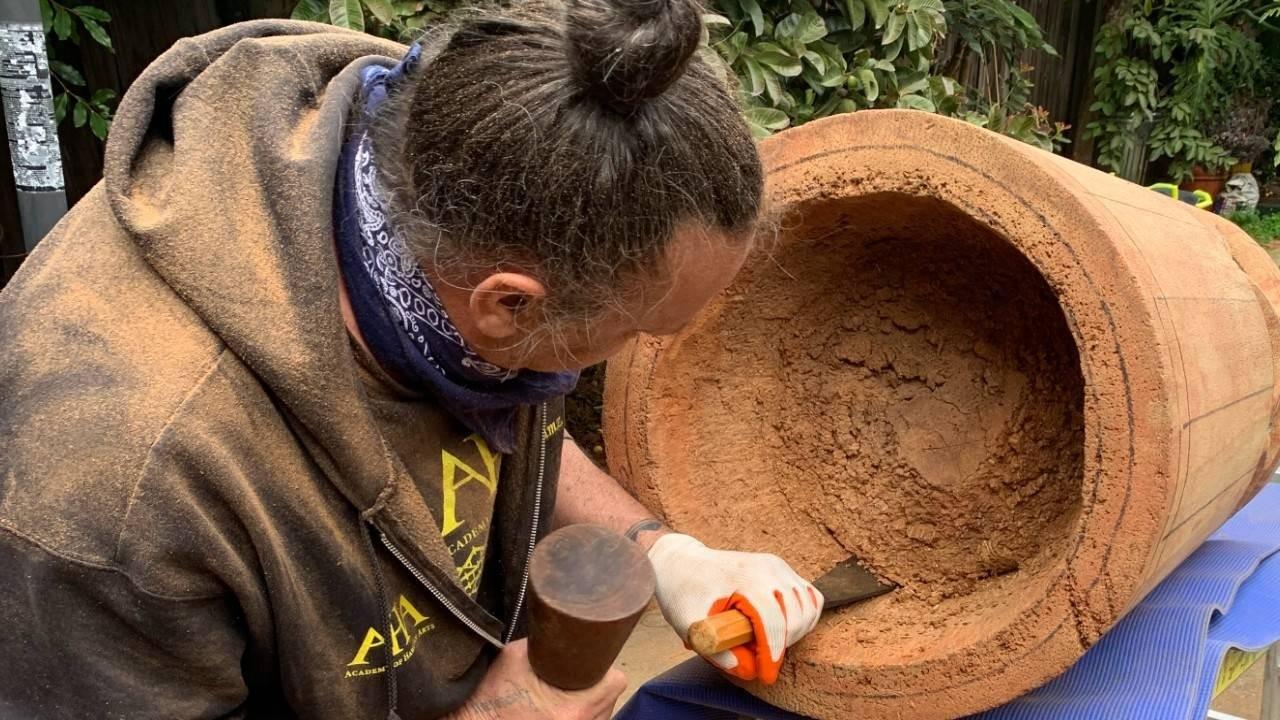